“The Time-Thieves Who Stole Part of Christmas” 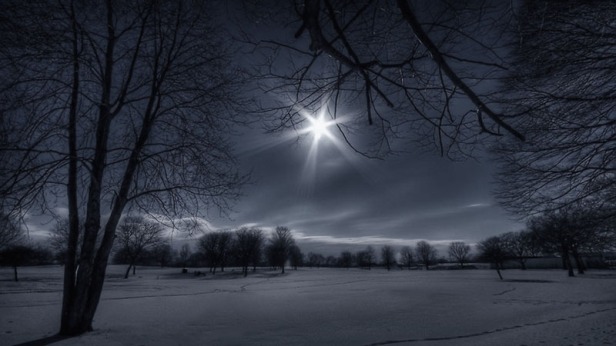 Bozik scanned the snowy field, his rifle up. A few feet away, his partner Bailey looked up triumphantly from the body of the third dead man. She held up a sealed bottle. “Myrrh, baby! That’s all three.” Her face fairly glowed in the light of their starshine-flare.

Suddenly, across the field, four ChronoCorps agents glimmered into view, already in standard cover two-by-two formation. He fired a burst and they scattered.

He started to call out, but Bailey had already gone. He keyed his own GoHome transmitter and shifted out of sight leaving the agents only the silence of the night.

This week’s story didn’t come easy. How do you write a story with such an obvious Christmas hook in a way that’s not…ordinary? I hope I gave you enough Christmas along with the thieving, time-hopping adventure! There’s a chance I got too cute with this one, though. I may come back and edit this or even try my hand at something a little bit longer. I’m not sure. Let me know in the comments what you think of this week’s tale.

Darleen’s story is the beginning of what could be a grand adventure.

BigGator5 let the angelic hosts proclaim that there is good 3G service.

Smitty’s story takes us back to a familiar place.

Paula’s story introduces us, tangentially, to a higher power.

Tania brought her own picture and a familiar character!

3 thoughts on “#FridayFiction: 100-Word Challenge | “The Time-Thieves Who Stole Part of Christmas””