The Giant on the Way 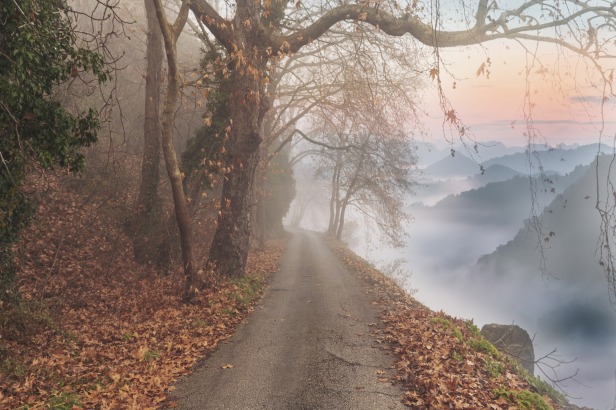 You will not pass. You are not welcome
Said the giant, who thumped the ground with his club.
I am large. I am the whole world.
I will eat you.

The giant grinned and his sharp teeth clashed like an avalanche.
You are weak. You are full of failure.
He laughed and it sounded like thunder.
You will die.

The giant roared and the clouds ran away
You will never reach your goal. You are small.
He pointed with a finger like a great oak.
YOU CAN NOT.

Will you not speak? Have you no words?
The giant bent low, his whisper the growl of danger in the shadows.
Speak, little man.
Speak to your despair.

The giant stood up straight in surprise.
His head disappearing into the clouds.
He tried to reply. He failed.
For the rest of him had disappeared too.

The old man shrugged and continued on his way.

I don’t have much to say about this one. It came to me in a rush and I tried to do the best with it I could. There are lots of giants out there.