Tell Mac I Miss Her 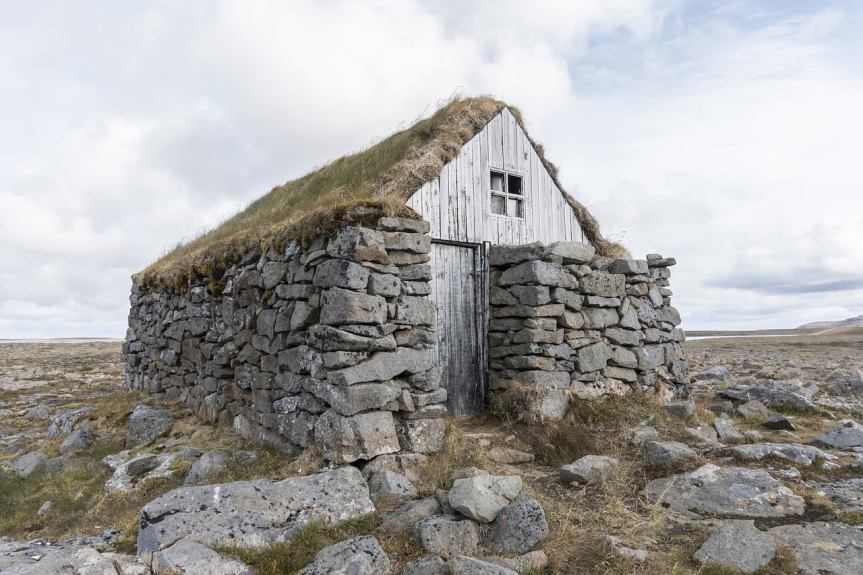 It is the Life-Stealer, the Horned Abomination, The Blood-Hungry Beast of the Rocks. There are other names, of course, but only approximations. Nothing on this planet is nor has ever been what It is.

She doesn’t say very much, but she doesn’t need to, does she? She knows. You can see it in her eyes, assuming she ever trusts you enough to let you. Not many people get that close, you know. I do, but I’ve known Mac since…well…you’ve read the file. She might just, but don’t think your access to the file means you know her. Uh-uh.

You’re going up there, right? To her old turf house? Okay, Mr. Company Man. You know what’s coming. She’s been baiting it for months, leaving it clues and hints, blood-signs. And it knows who’s waiting in that lonely house. She and that…thing…have a history that isn’t in the file. A couple of us know it all. I can’t even begin to explain. But this is it. The last time. She means to pluck it from the skin of this world forever even if she has to spend the rest of her blood and bones.

You need to know. For your own soul.

Tell Mac I miss her, okay?

I’m going to admit something to you here and now because I’m sure some of you have a question or two. First, I don’t really know who Mac is. I do have any idea or two that may never reveal themselves, but she exists for the present only for this story. Second, all the stuff I said about Mac goes for It as well.

But it’s a cool little thing, don’t you think? I rather like it.

Try your hand at the prompt link, why not?