A Memory of Coffee Among the Asteroids 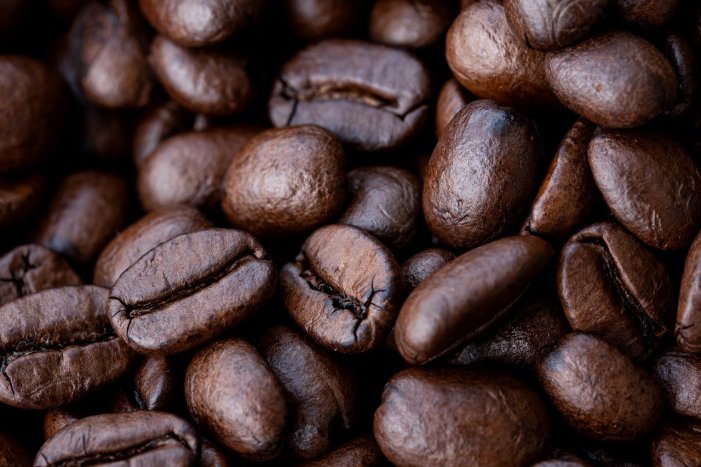 What they don’t tell you on the long missions is how much you’ll miss coffee.

I’m not kidding. People make jokes, but it’s not funny. Not anymore. You spend six months in a can working the Asteroid Belt, hauling rocks from there to your assigned processing dome then back around for more, you miss normal things. A reliable sense of “up” and “down”, for instance. People too, which also sounds funny but definitely isn’t. Human beings are made to have their feet pointed toward the center of something spherical and to have other people around them once in a while. I’m still a person. I guess.

We’re definitely meant to drink coffee. I can tell you that. The stuff the ship synthesizes and pipes into your tank just isn’t the same. And it’s all a little different, too. It reminds me of a spice I can’t quite identify. I used to think it was cinnamon, but I had cinnamon a long time ago. That’s not it. I blame the Consortium programmers. They’ve gotten lazy the last couple of updates. They’re skimping and I’m not happy.

Anyhow, I miss coffee. I dream about the smell of the beans in the grinder, that first tongue-scalding moment right before your taste buds sigh in exultation.

Maybe they’ll have the old update I asked for so I can feel that again when I get back. They owe me, don’t they? I gave up my body for this job. It’s the least they can do.

This isn’t a story so much as a very short monologue by someone who misses something they may never truly experience again. Or maybe they will. I definitely have ideas but perhaps your ideas are different!

Play along with the writing prompt here.