The Adams Family, I Presume 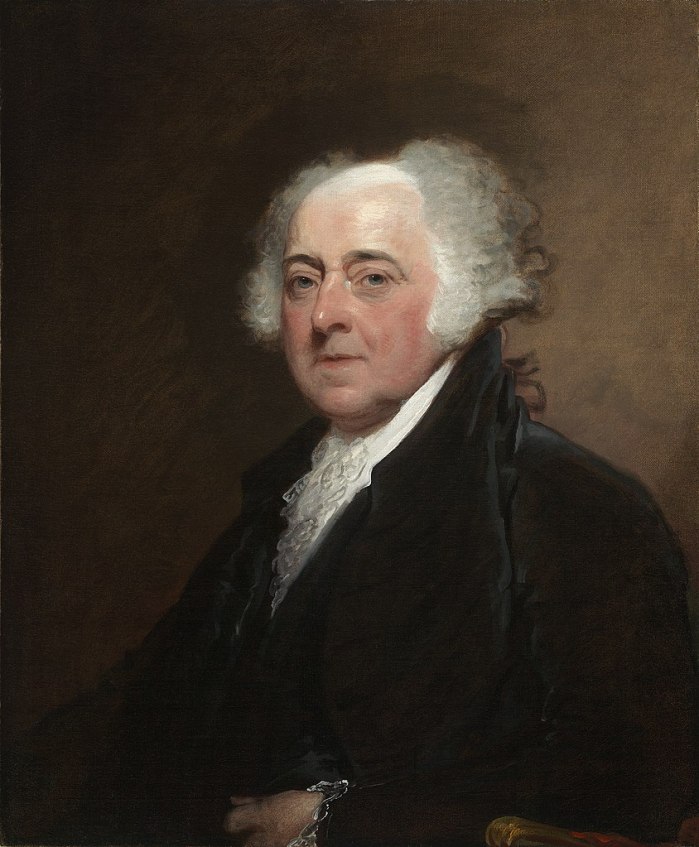 I sit reading a history of the American Revolution
Wondering about the alphabetical John Adamses.
What happened to the many
Who came after the first John Adams
All the way to John Quincy Adams?

I want to know about John Herman Adams
Who some thought a monster
And the misplaced Puritan, John Kay Adams
Who felt he was born to be wild.
What magical ride that would be!

After a welcome back from John Sebastian Adams
We meet more of the line, like John T Adams
Who, despite expectations, was morose and plain.
All the way to the end, where John Zarathustra Adams
Is even now spraching quite loudly.

A confession: the book that inspired this wasn’t exactly a history of the American Revolution, though it did mention both Presidents Adams. That mention set me on a line of thinking that felt a little bit like I was working in places Dr. Seuss also worked, which was cool.

I hope you got all the references I sprinkled in there for you!

(Photo Credit: Wikimedia Commons, via the National Gallery of Art)